To mark the end of our Fairtrade Fortnight we held a Fairtrade Café. There was a bake off competition with lots of amazing entries all using Fairtrade ingredients. The café was very well attended and everyone enjoyed sampling the cakes on offer.

A big thank you to Friends who organised and ran the café this afternoon. 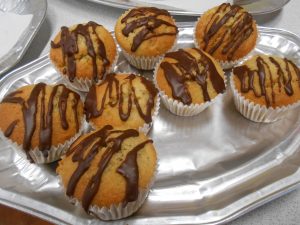 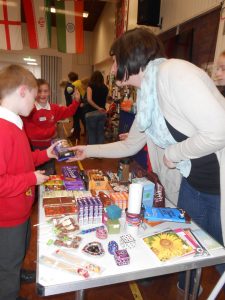 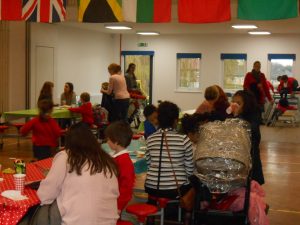 This afternoon the Fairtrade Ambassadors, Taiya, Jack and Helna visited Leeds Civic Hall and attended the city’s Fairtrade Celebration which had been organised by Leeds Dec. There were speakers who gave talks about several Faitrade projects and then the children were invited to participate in workshops together with children from other Primary Schools from across Leeds. 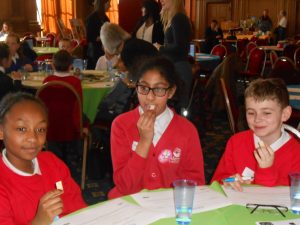 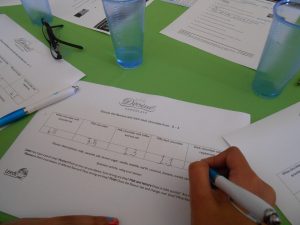 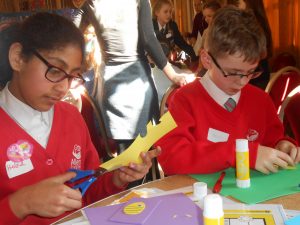 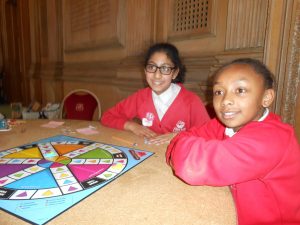 The Buzz workshop (learning about Fairtrade Honey). Next Taiya and Helna tested their Fairtrade knowledge in a game of Trivial Pursuits while Jack tested his knowledge and made a kebab out of Fairtrade fruit. 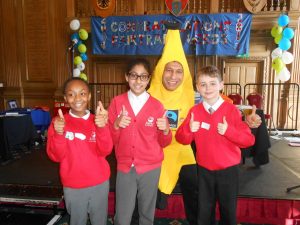 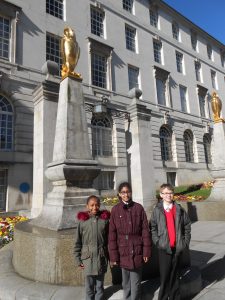 This morning Roger, from The Beehive (a community Fairtrade shop based in Chapel Allerton) visited school and talked about what Fairtrade means and how we can help make a difference. 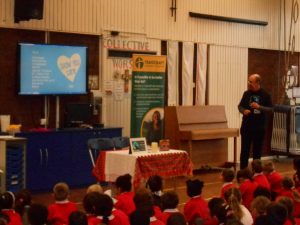 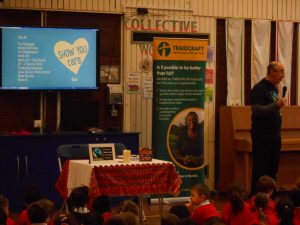 We will be selling Fairtrade products (on behalf of The Beehive) after school on selected dates.

We will be learning about what Fairtrade means and how we can help.